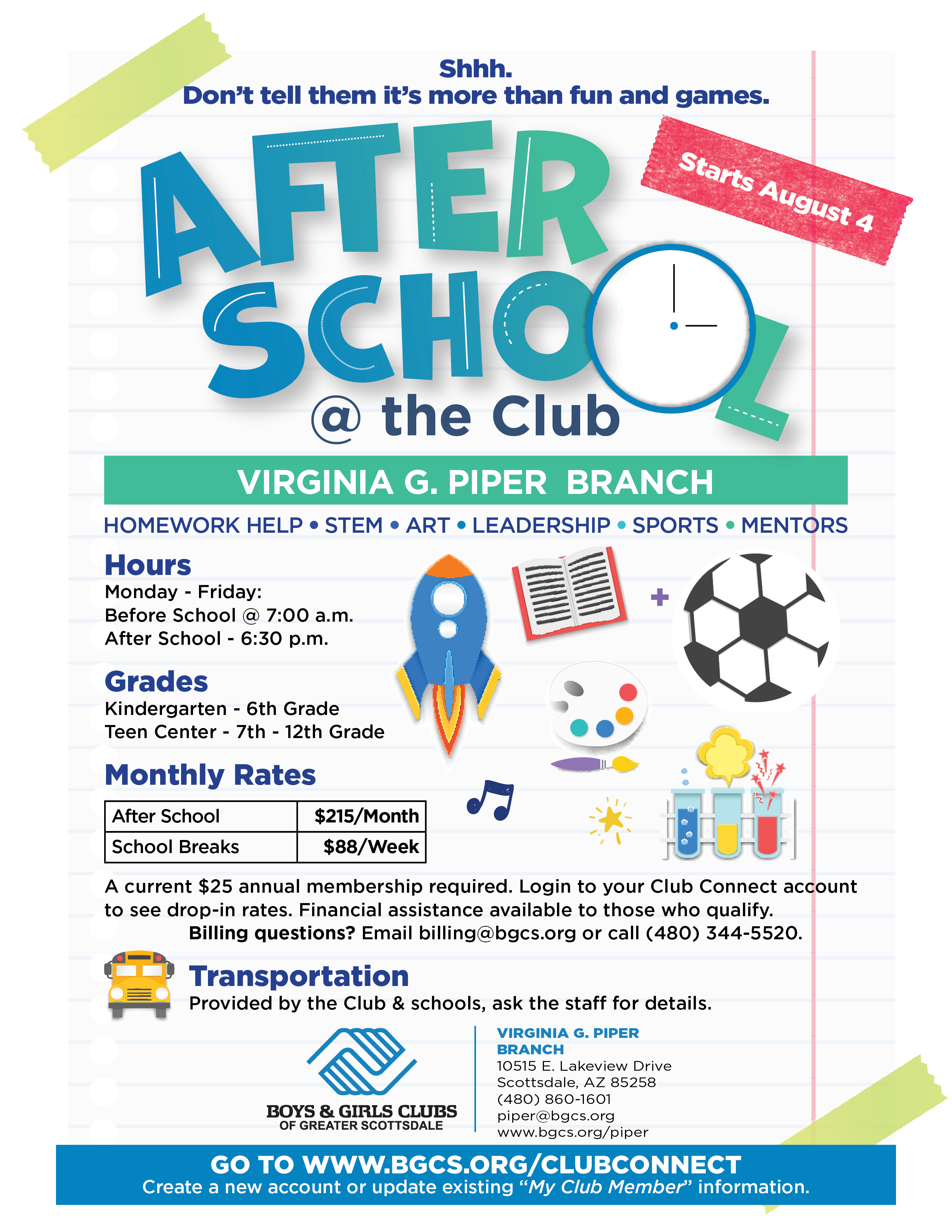 The Piper Branch proudly accepts youth from all schools. Click to see some of the surrounding schools:

Named after a longtime supporter of youth programming in Scottsdale, the Virginia G. Piper Branch opened in the Scottsdale Ranch community in 1991. Since opening its big blue doors, the Branch has added a full service Teen Center, year round sports leagues, national award winning programming and more. The Piper Branch was also the named an overall Best Club by Boys & Girls Clubs of America, an honor given to one out of 4,000 Clubs worldwide, and continues to be one of the most highly attended Branches at Boys & Girls Clubs of Greater Scottsdale.

Boys & Girls Clubs of Greater Scottsdale offers teen services to members in grades 7-12. Programs are uniquely developed based on the needs and interests of the members that come through our doors. Field trips, events and programs are created to benefit teenage youth and help them grow socially and academically, while still keeping a focus on fun.

GO TO THE TEEN CENTER PAGE 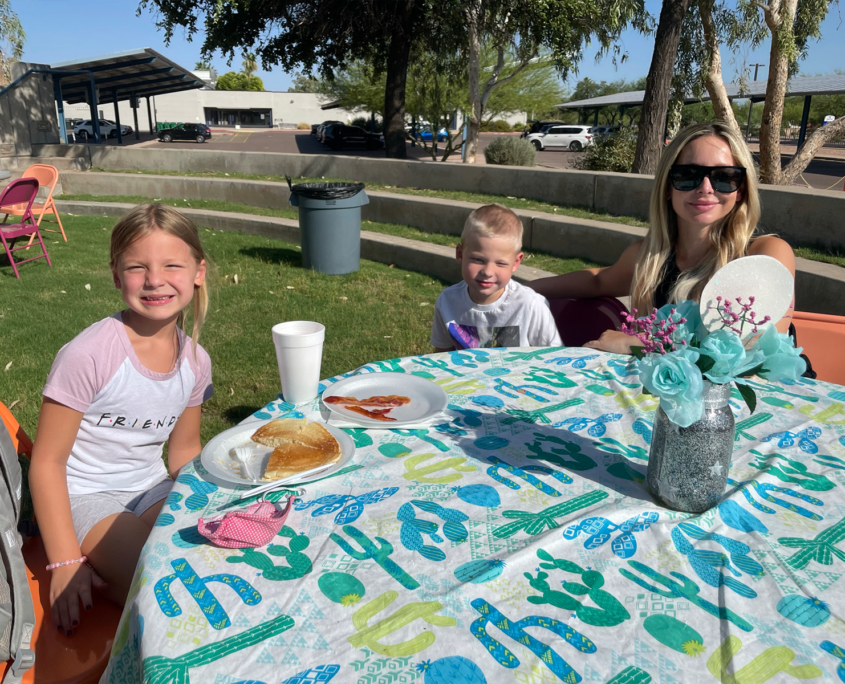