The Vestar Branch  is a safe, affordable place for young people during critical non-school hours and during school breaks. We provide youth development programs that support a commitment to learning, positive values, healthy habits and high expectations for success as an adult. Professionally trained staff offer ongoing, caring relationships and connections to new friends reinforce a sense of belonging, personal accountability, civility and civic responsibility. 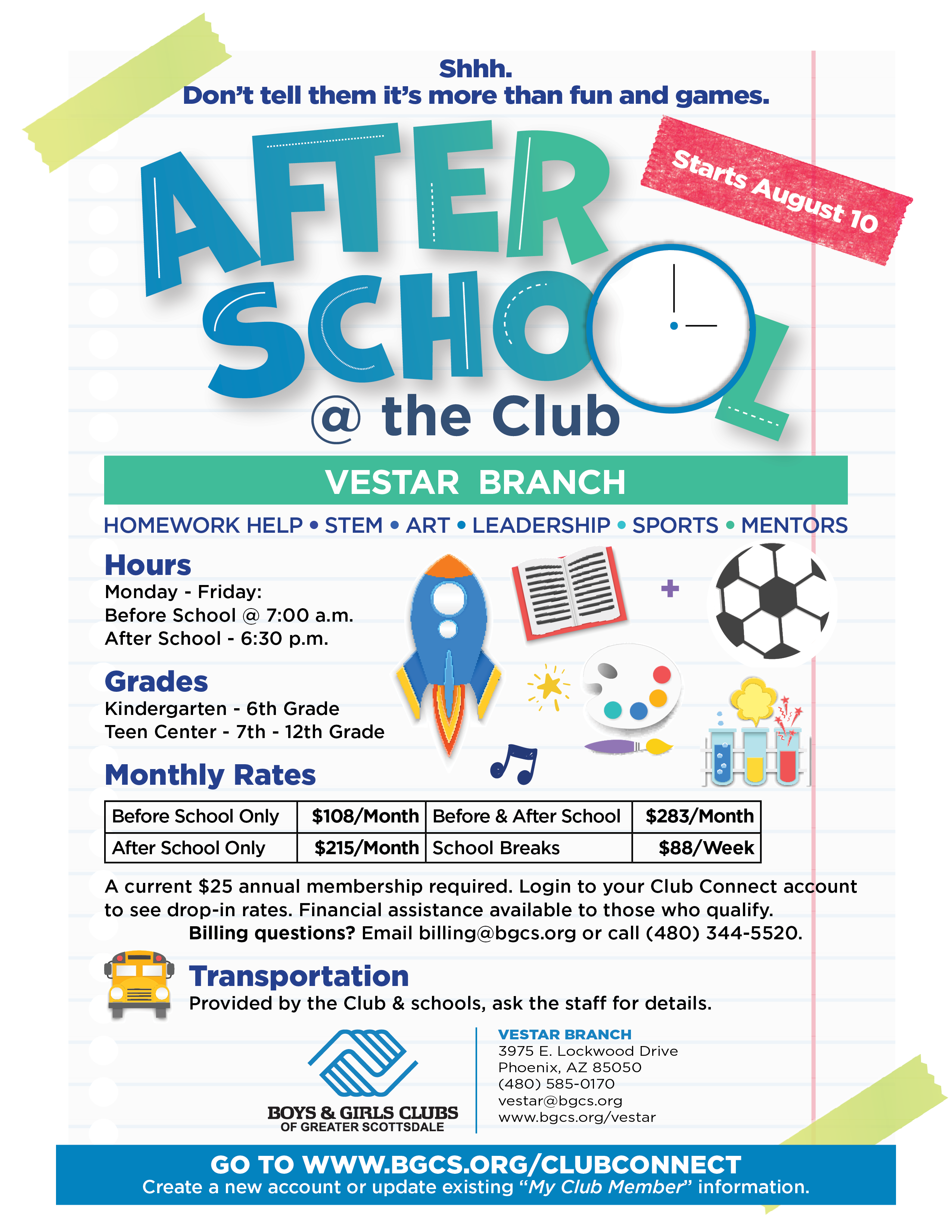 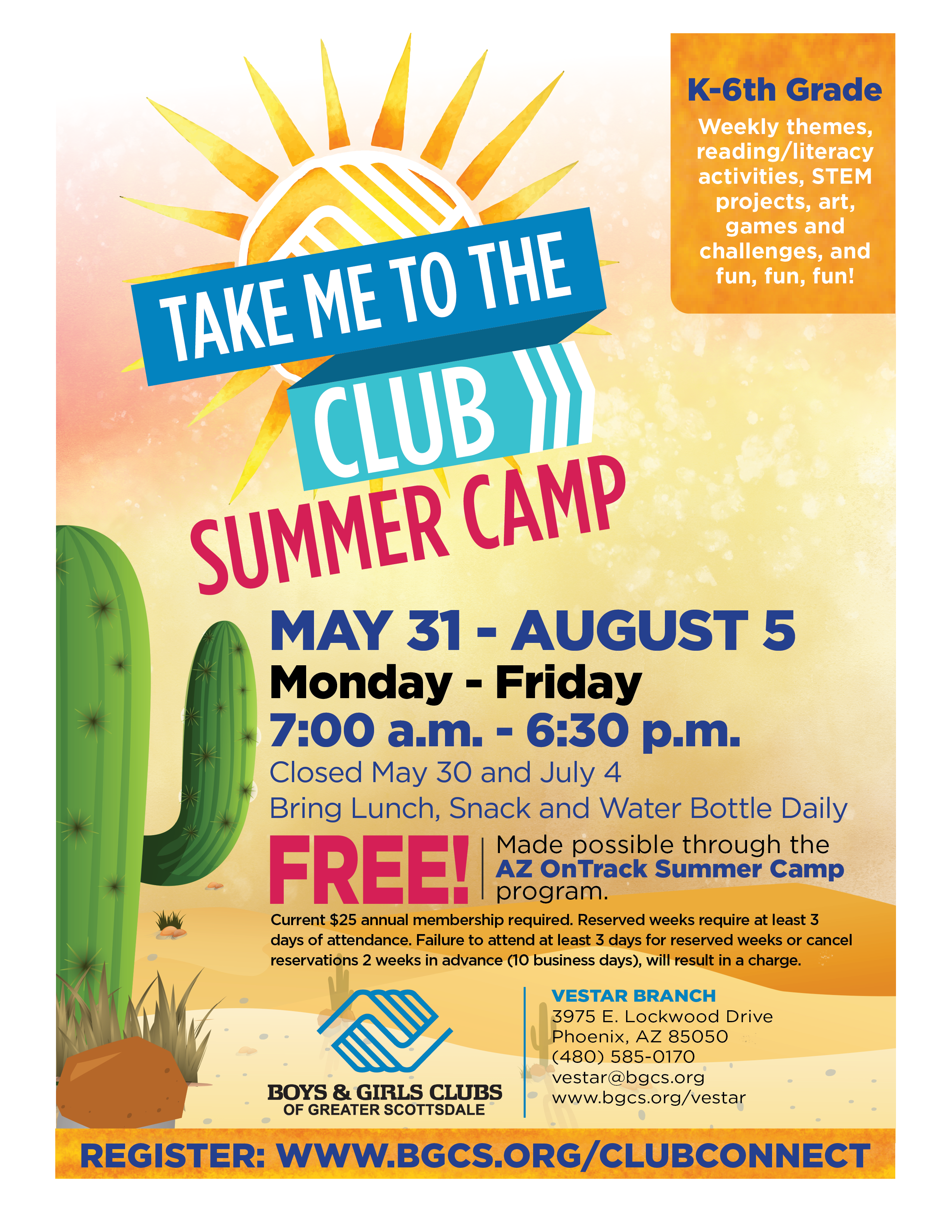 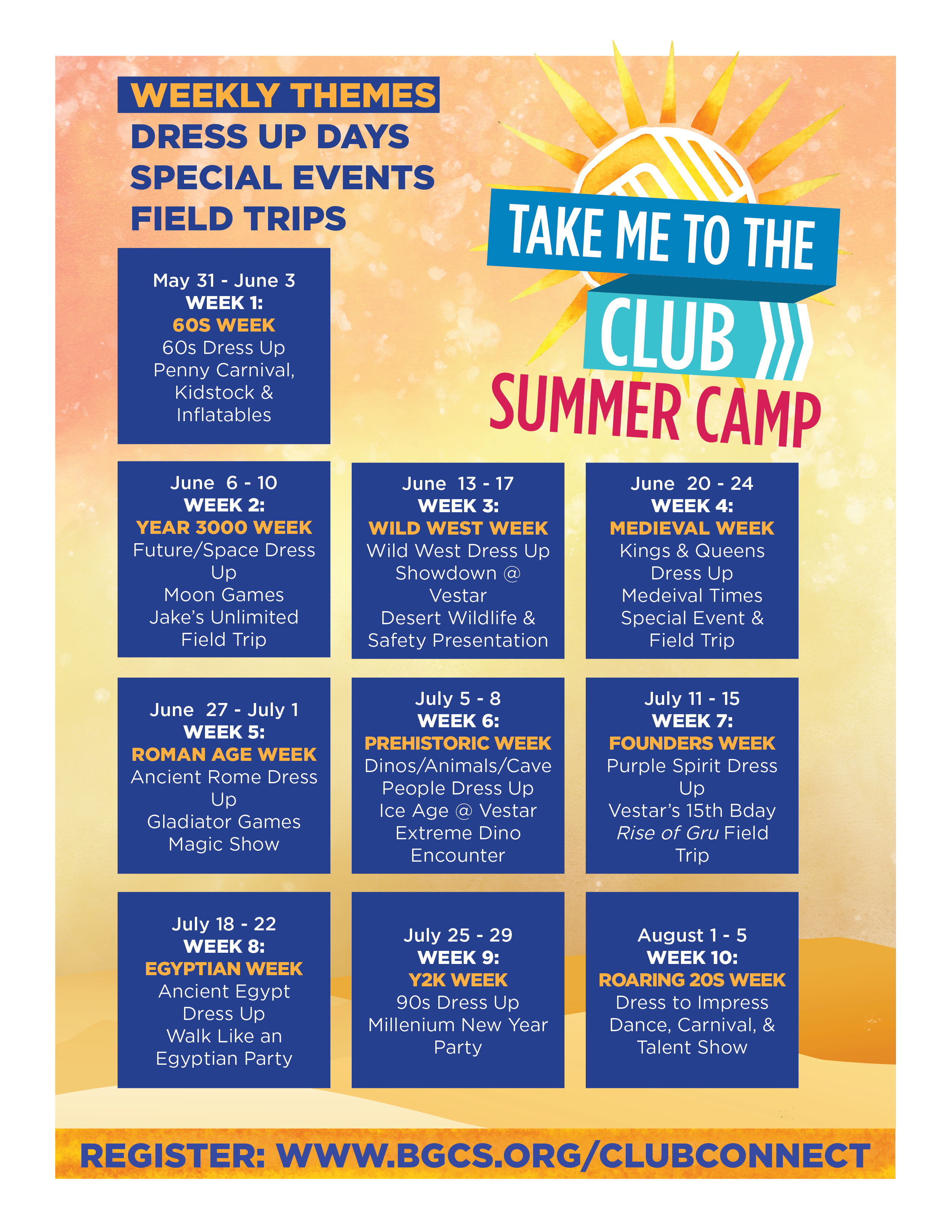 The Vestar Branch proudly accepts youth from all schools. Click to see some of the surrounding schools:

Boys & Girls Clubs of Greater Scottsdale’s Ellie & Michael Ziegler Teen Center offers teen services to members in grades 7-12. Programs are uniquely developed based on the needs and interests of the members that come through our doors. Field trips, events and programs are created to benefit teenage youth and help them grow socially and academically, while still keeping a focus on fun.

In 2007 the Vestar Branch opened its big blue doors in the Desert Ridge community, being the organization’s first location to serve youth in the northeast Phoenix area. Since opening, the Branch provides national award winning youth programming, year round sports leagues, technology lab, art room, telepresence center and a full service teen center. The Vestar Branch was also the named an overall Best Club by Boys & Girls Clubs of America in 2012, an honor given to one out of 4,000 Clubs worldwide, and continues to be one of the most highly attended Branches at Boys & Girls Clubs of Greater Scottsdale.

In 2018, a complete refresh was completed of the newly named Ellie & Michael Ziegler Teen Center, making the space state-of-art. In addition, a new half gym was added to the building. 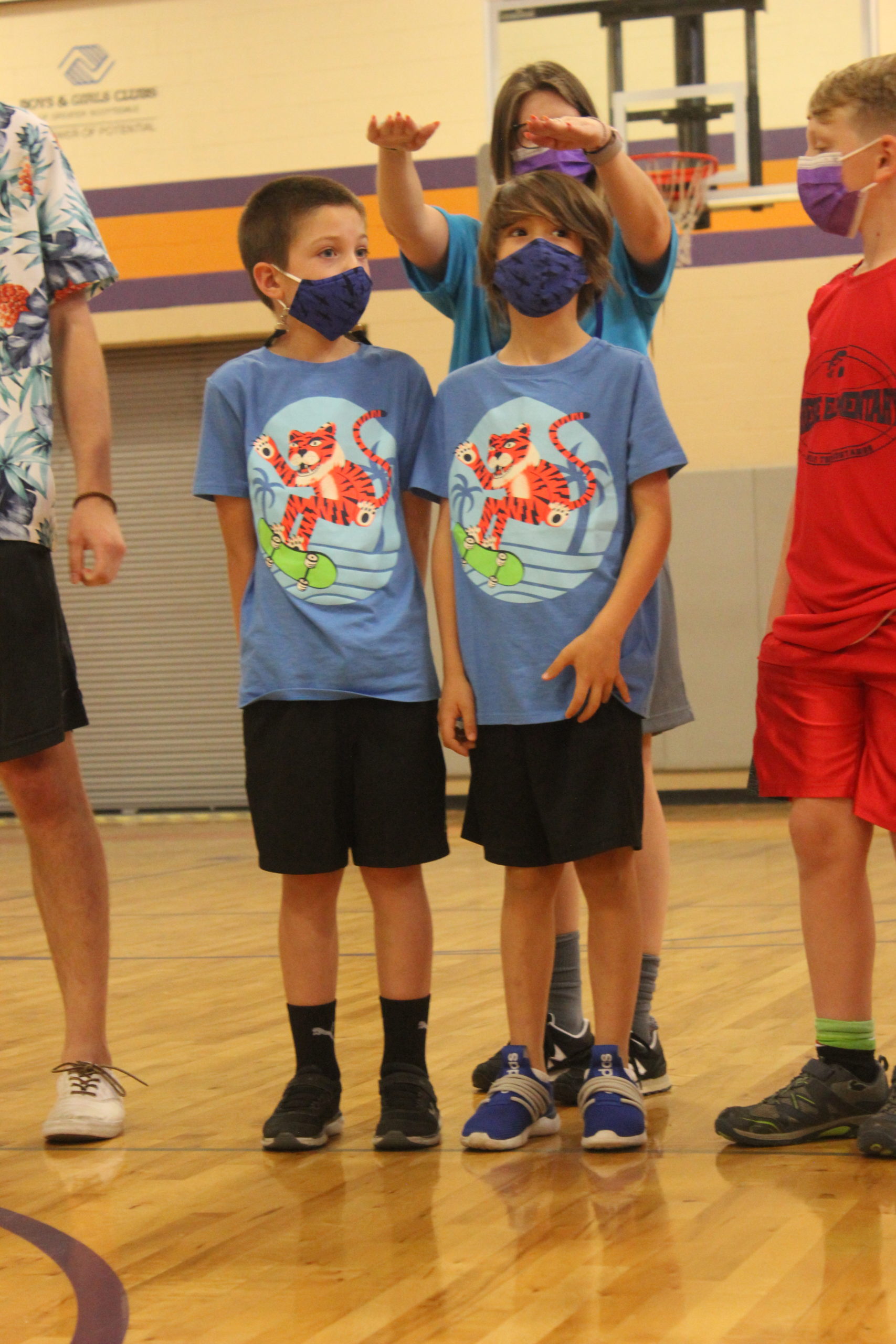